The company is owned and managed by Bryan Philip Davies, who has thirty-five years’ experience, both as a wardrobe supervisor for large-scale film and television productions, and as a costume designer and maker. The company produces costumes at competitive prices, using a small team of professional freelancers to achieve top-quality products within tight schedules.

Bryan himself also has experience of supplying exhibition costumes through a model agency. Clients include The Geneva Motor Show, The Aviation Show Geneva, Christian Dior Event, Toy fair Olympia, The Tokyo Motor Show and NEC Birmingham + many many more. 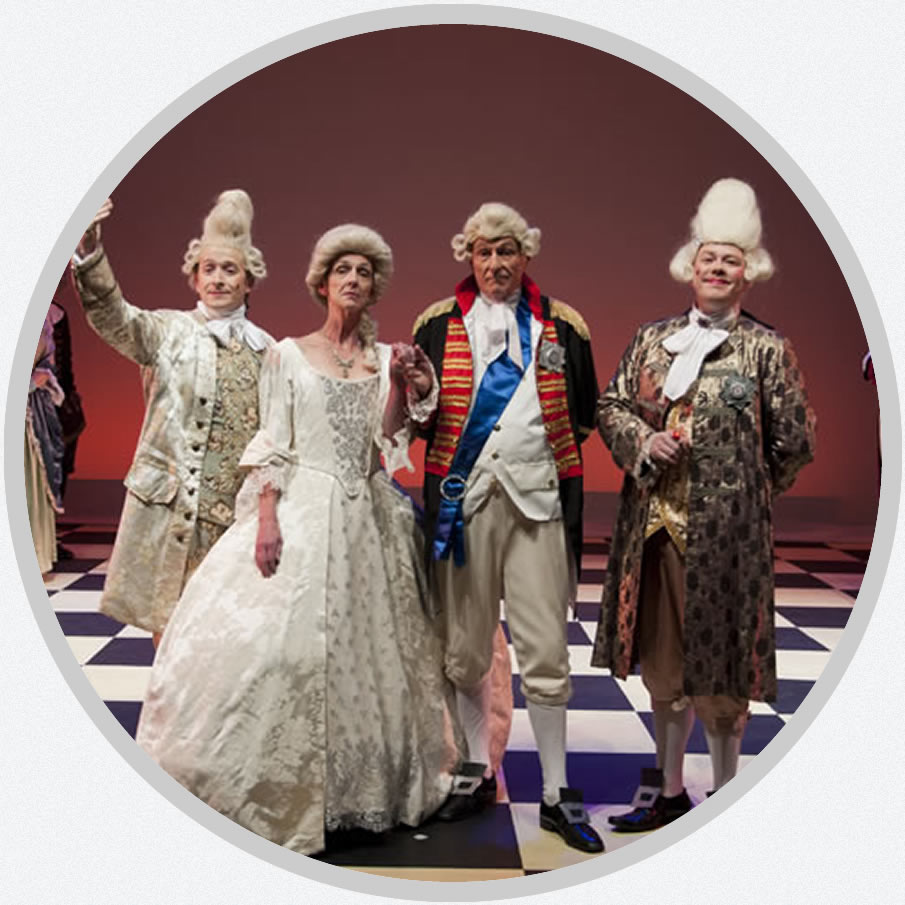 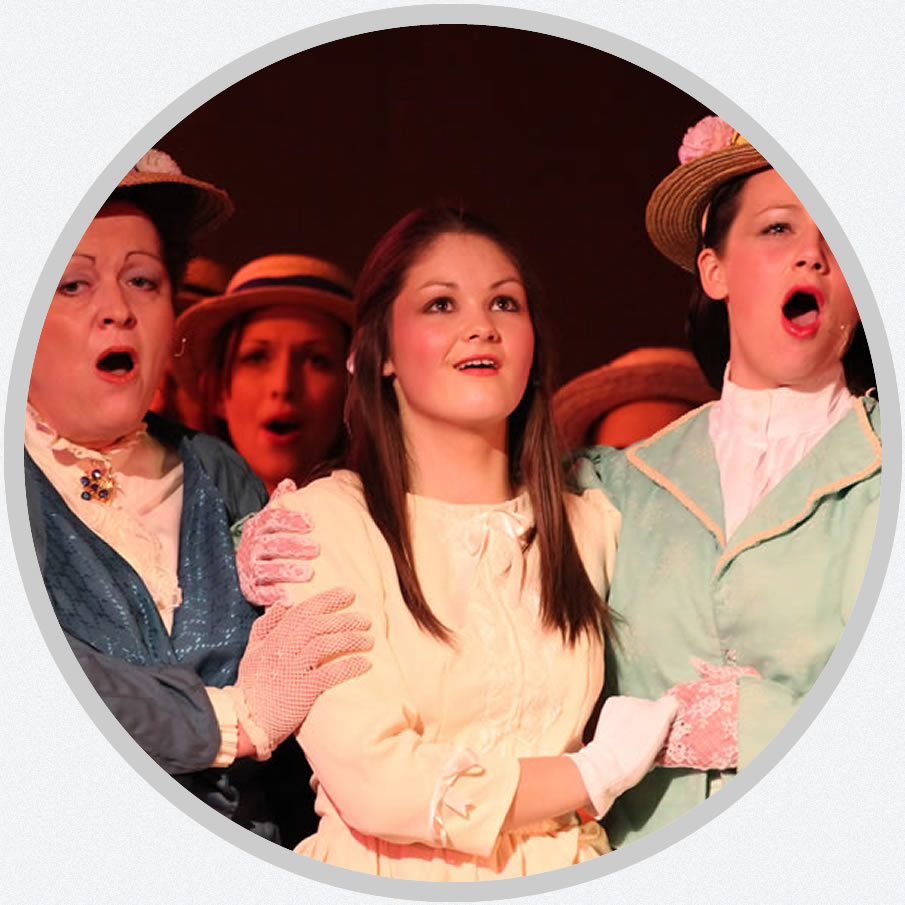 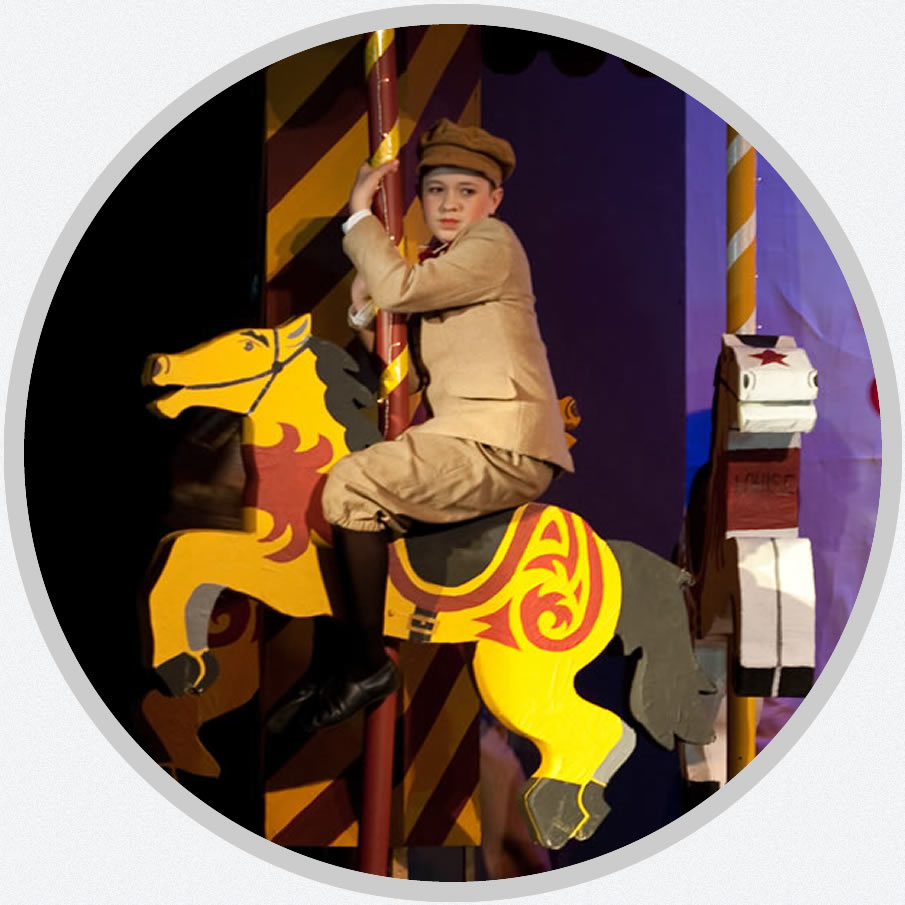 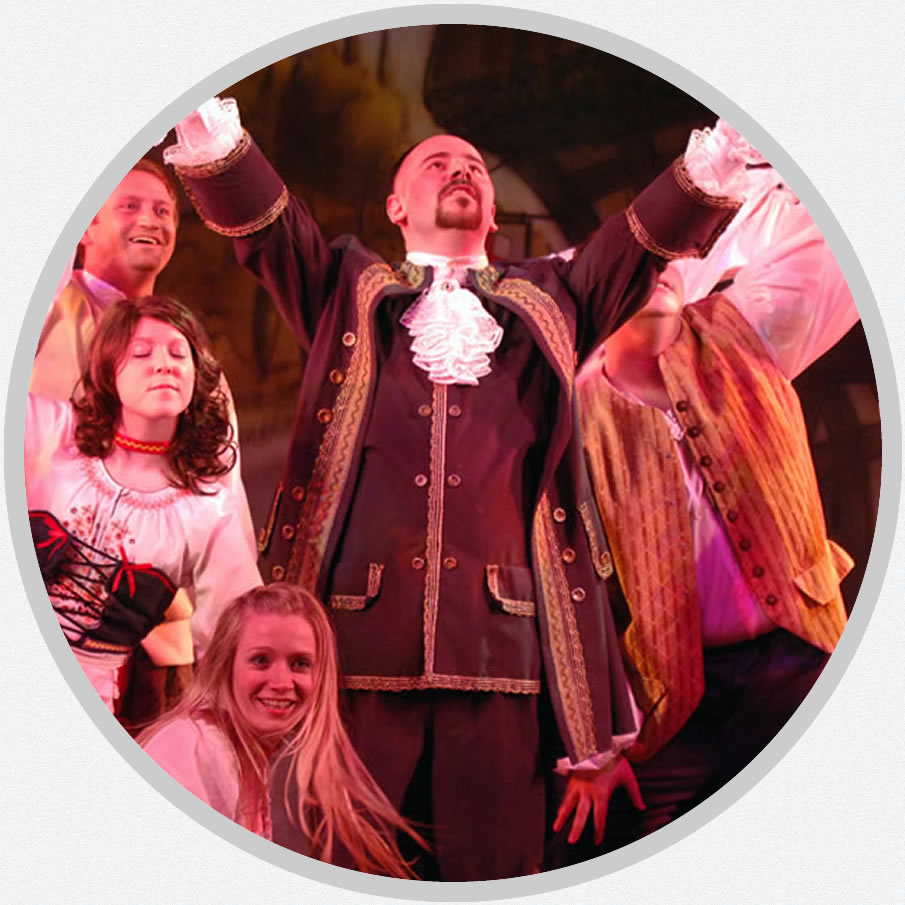